There are very few people who does not know Mr. Bean. He is such mesmerized actor that he is known as Mr. Bean rather Rowan Sebastian Atkinson. He was born in 1955 on 6th January. Now he is 61 years old. He is a multi-talented person. He is a comedian, screen writer, an actor but mostly known for his physical comedy. Atkinson was married to a British Indian named Sunetra Sastry for nearly 25 years. They divorced in 10th November 2015. He has a girl and a boy. 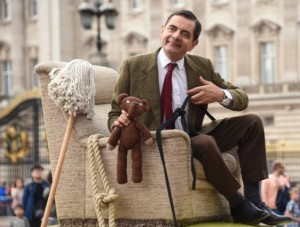 From my childhood to till now whenever I watches his comedy it gives me pleasure. Not only me my parents also likes his comedy similarly. To make other happy is a divine gift I think and not everyone can do that. Today is his birth date and on this day I wish him a very happy birthday and joyful life ahead.