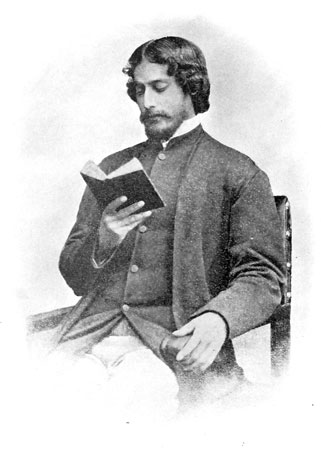 A man who is a complete package of superiority in all sights of creativity the man is Rabindranath Tagore. 7th May was his 152nd birth anniversary and 100th year of Nobel Prize winning day. He was an expert in all categories like; drama, all types of essays, poetry, songs, paintings, novels, travel diaries, auto-biographies and so on. He was a native Bengal writer from a very early age but could not get recognition that much rather teased. When he started translated his works that brings success to him much more easily and that also make him popular in the West.

His works contains such variation and complicacy that makes the critics fall in deep thought still today. He was not even highly educated nor had many degrees still his writings make think those critics who have many degrees and experiences. He was the youngest son of Debendranath Tagore so he had to take the basics of education. He was not even attentive to his study so he started bung the classes so his father decided to run his study at home. Then for further education he was sent to England but could not finish his study and came back to his homeland.

He proved so many times that he was not only stays in his dreamy world also the political practices make him think indeed. Like Swadwshi Movement he takes part in lot of movement by writing songs, giving slogans, writing poetry and many more activities.

Rabindranath was the most multi skilled poets in this subcontinent. He is in every Bengali’s heart. We all love him. 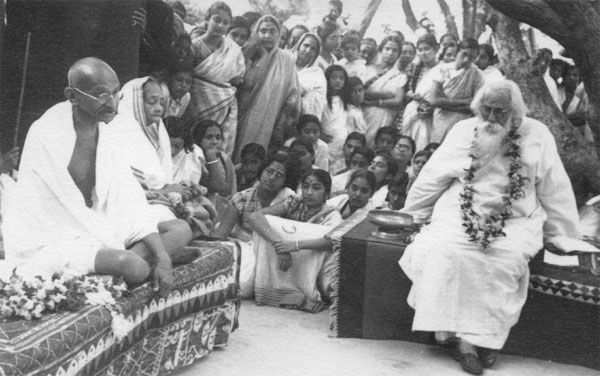