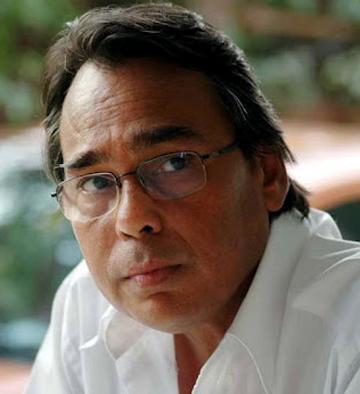 Yesterday on February 13, 2012, the famous Bangladeshi actor Humayun Faridi died in his daughter house. He was 60 years old and ill since few months. Humayun Faridi was a legend actor in Bangladesh. We have lost one of our great artists.

Faridi was born in May 29, 1952 in Dhaka. He had completed his HSC from Chandpur Government College, and honours from Jahangirnagar University in Economics. He was involved with theatre science student life. He was one of the main organisers of the university’s first ever drama festival in 1976.

He was skilled in both TV natok and Cinema, also skilled as a hero and vilen.  Faridi won the National Film Award for his nice performance in the film ‘Matritwa’ in 2004.

Dear Humayun Faridi, we love you, we respect you. We will never forget you, we will miss you.