Abid with his three friends Ashik, Sohel, and Muktakin started swimming on the sea at Kalatoli point sea beach on Friday afternoon. At one stage, they sank into quicksand. Drivers rescued Abid, Sohel, and Mustakim and sent them to Cox’s Bazar Sadar hospital. Doctors declared Abid and Mustakim dead. Ashik was not found. Drivers were trying to found Ashik.

Abid Shariar was one of the top ten finalists of Close up 1, 2005. His hometown is Khulna.

Update: Dead body of Ashik Mustafa was found today at 7.00 am from Laboni point of sea beach. He was an officer of Matra advertising firm. 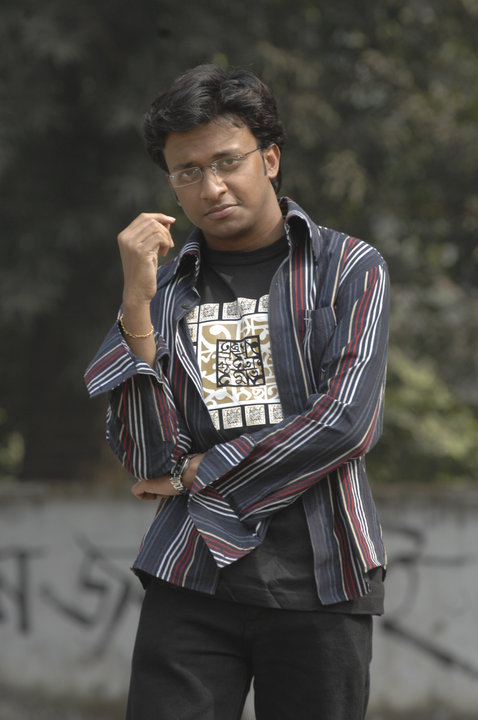