During today’s hartal; Police arrested Anu Muhammad, Anupam Saikat Santo, and many others. Police behaved cruel with the picketers. Some news says, Police arrested about 200 people, and some are injured.

On June 16, 2011Government has signed an agreement with ConocoPhillips, a USA based company, to explore for gas in two blocks in the Bay of Bengal. But Government didn’t publish that agreement to public; they only said this agreement is as like 2008 gas agreement (PSC Model 2008).

But such agreement is against our national interest, said the National Committee to protect oil, gas, and port. Most of the gas would be exported found in the Bay of Bengal and we have to buy that gas from ConocoPhillips in increased price. As per Model PSC 2008, Bangladesh will only get 24% of total gas found. ConocoPhillips will give us 80% of 45% that means 24%. Another 55% will be taken by the multinational company as their production cost. From this 24%, gas will be exported by that company if Bangladesh is unable to buy. Price will also be determined by ConocoPhillips. Actually Bangladesh will not be benefited at all.

The National Committee is trying to force Government to cancel the agreement with the US oil gas company. Bangladeshi bloggers and online community joined to support this issue. They want to protect gas anyway. As the initial step, they call hartal on Sunday, July 3, 2011. On Monday, July 4, 2011 they called a meeting in front of National Press Club at 4 PM. They will declare the next work step from this meeting.

Some pictures of Sunday’s half-day hartal against gas agreement with ConocoPhillips: 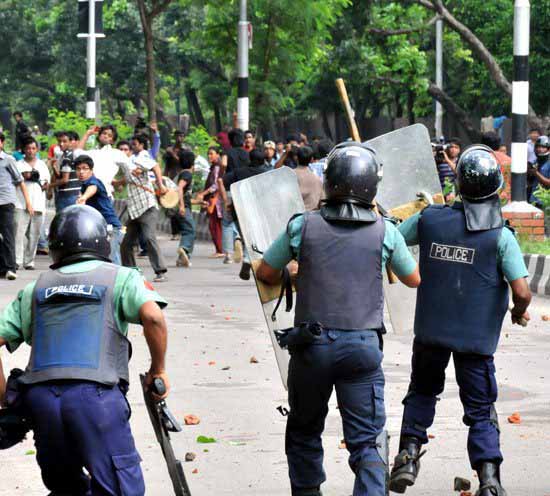 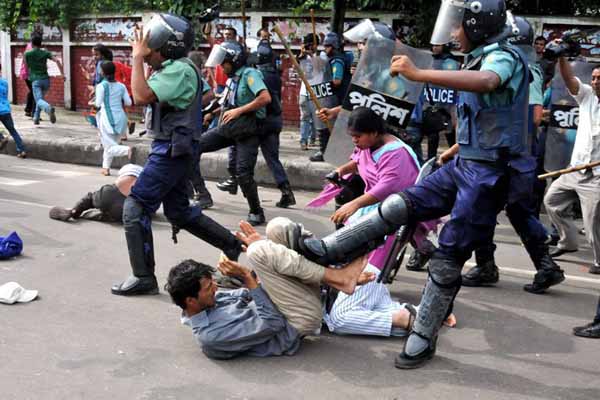 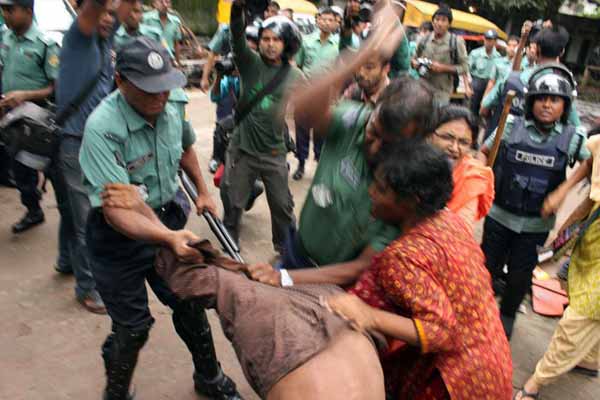 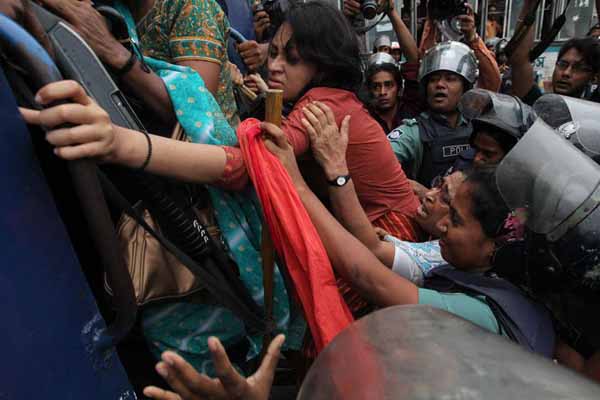