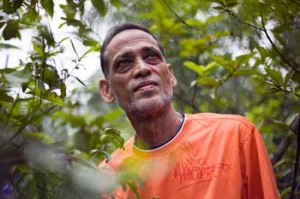 Azam Khan is known as ‘Guru’ in Bangladesh. He was also a freedom fighter. The pioneer of Bengali rock, he founded a band called ‘Uchcharon’ in the early 1970s and was dubbed as the Guru of pop music in Bangladesh by his legions of fans and subsequent pop singers.

In June last year, the 62-year-old pop legend was diagnosed with oral cancer and was treated in Singapore, where he received chemotherapy. Eventually, he was admitted to Square Hospital in the capital on May 22. With his health condition remaining unchanged, the pop star was moved to Dhaka Combined Military Hospital (CMH) on June 1. 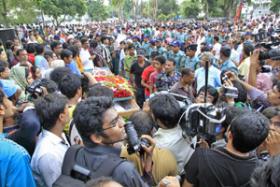